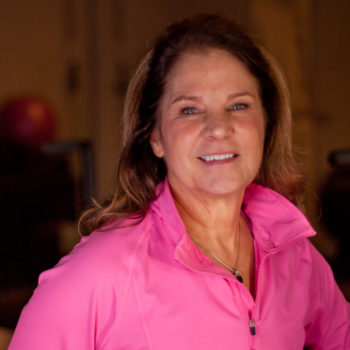 Cierra began her Pilates training in 2002 when she was looking for a new fitness program. Very quickly, she began seeing and feeling changes in her body, and after two years, Pilates had revolutionized her fitness level. In 2007 she decided to become a Pilates instructor and started training with Balanced Body. She completed her training two years later and immediately started training clients. Cierra joined The Pilates Edge in 2011 and continued to learn and expand her training. She became PMA certified in 2012, and is continually learning through workshops, client interaction, and from her peers. Cierra’s passion is to teach others to strengthen, tone, and stabilize their bodies using Pilates, just like she did. In that respect, Cierra is also helping to found the Polytrauma Pilates program at The Pilates Edge, because she is confident that Pilates can help to improve the lives of injured veterans.